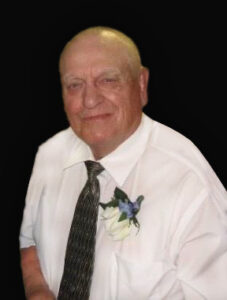 Private graveside services for Robert D. Grienke, 82, of Aurelia, formerly of Alta, will be held at a later date. There will be no visitation.

Inurnment will take place at Elk Township Cemetery, rural Alta. The Redig Funeral Home of Aurelia is in charge of  arrangements.

Robert Dale Grienke was born November 6, 1937, the son of Paul and Millie (Benson) Grienke at Alta, Iowa. He attended and graduated from Fairview School. On April 6, 1957 he married Josephine Hazel Husman. They operated a grain and dairy farm. He was a member of the Trinity Lutheran Church in Alta. He was loving husband, father, and grandfather.